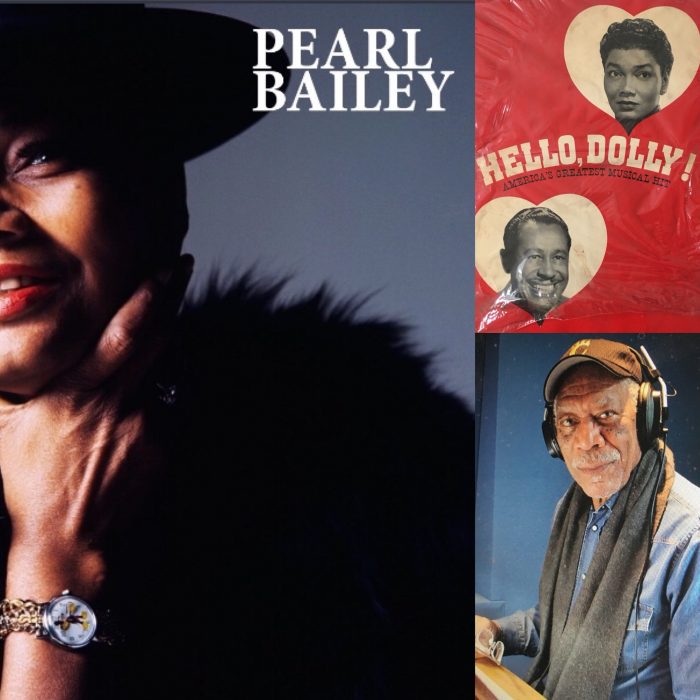 A one-hour music documentary to celebrate the centenary of the birth of the Afro-American singer & actress Pearl Bailey, presented by one of her biggest fans, Morgan Freeman, who made his Broadway debut with Pearl in David Merrick’s all-black production of Hello Dolly! in 1967.

Here is a 2 minute clip taken from the one-hour programme.

Gillian Reynolds on The Raw Pearl Bailey – The Sunday Times Culture Magazine : “Here was a lovingly compiled tribute to a remarkable woman in the centenary of her birth…Hayley Redmond produced here, so well that I stopped sneezing.” (8th April 2018)

John Lahr : “I listened to the show and enjoyed it enormously… A really engrossing broadcast.” 2018

Clive James: “Loved the show… I’m a bit groggy but you woke me right up with this one” 2018